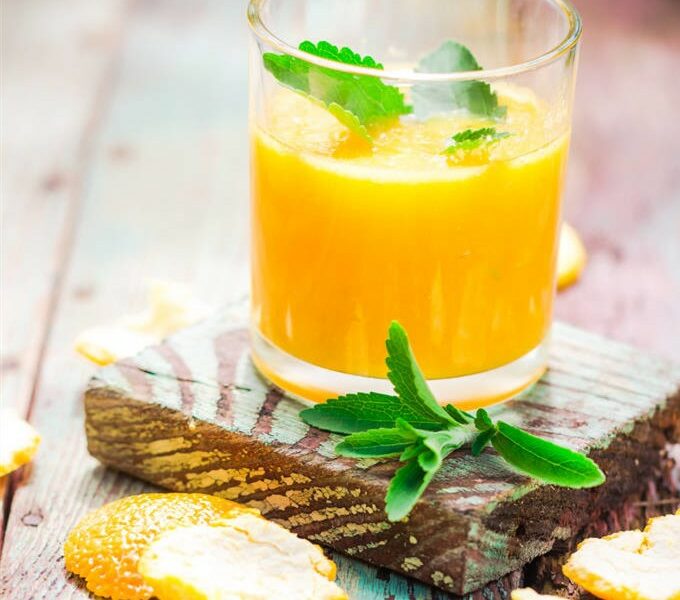 An article published in the American Journal of Medicinal Fortified Food pointed out that in vivo and in vitro studies conducted by Mexican researchers have shown that stevia extract has the effect of inhibiting obesity. A large amount of experimental data shows that low-calorie sweetener food and beverage products can help reduce energy intake and weight control. Earlier studies have also confirmed that stevia has health benefits in improving obesity and diabetes.

At present, many studies are analyzing the anti-obesity, anti-hyperglycemia, and anti-hyperlipidemia effects of plants, which are all related to metabolic disorders. Factors such as abdominal obesity, inflammation and diabetes all increase the risk of cardiovascular disease. Researchers from the Autonomous University of Yucatan in Mexico said that many chemically synthesized drugs can treat the above-mentioned diseases, but some of them can produce related side effects, such as lactic acidosis, metallic taste, and vitamin B12 deficiency. Therefore, consumers tend to choose products from new natural sources. Stevia is one of them, which has a wide history of safe consumption in the world.

The incidence of cardiovascular disease continues to rise. According to data from the World Health Organization (WHO), the number of diabetes patients worldwide has increased to 30 million from 1995 to 2014, and the number is expected to rise to 366 million US dollars in 2030. The number of obese patients worldwide has doubled since 1980. The researchers said that the mice will lose weight within 3 to 9 weeks of oral stevia. There is strong evidence that stevia can effectively promote weight loss.

A study conducted in 2015 showed that compared with aspartame, SR and saccharin, stevia not only increases satiety, but also reduces blood sugar and postprandial insulin levels.

Another human clinical study showed that stevia can lower blood pressure. For example, a hypertensive patient took 250mg of steviol glycosides for a year. The results showed that the subjects had a significant decrease in systolic and diastolic values after 2 months without any side effects in biochemical parameters.

In the future, people will carry out more research to analyze the different mechanisms of stevia’s effects on human health. 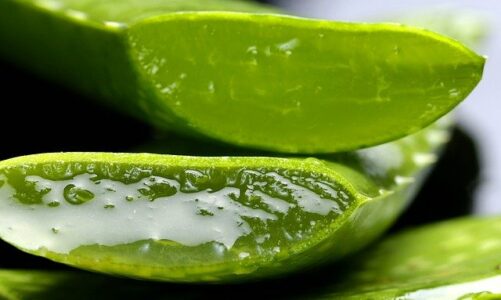 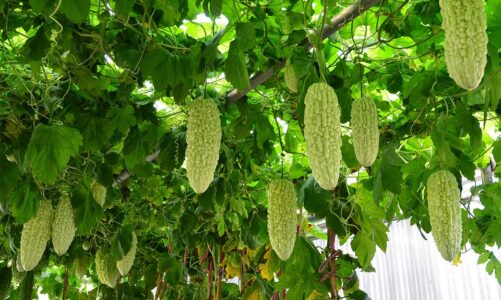