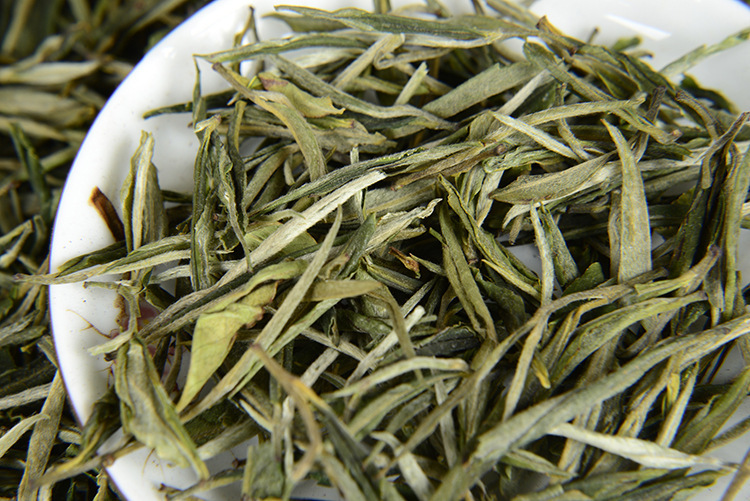 Tea polyphenols can scavenge free radicals, inhibit lipoxygenase and lipid peroxidation in skin mitochondria, and thus have anti-aging effects. Studies have shown that the antioxidant activity of tea polyphenols is significantly better than that of vitamin E. It has a synergistic effect with vitamins C and E.

Anti-healing effect on poisoning by heavy metal salts and alkaloids

Tea polyphenols and their oxidation products have excellent anti-radiation function. They can absorb radioactive substances and prevent them from spreading in the human body, and are called natural ultraviolet filters. As an adjuvant therapy, tea polyphenols can effectively maintain the stability of white blood cells, platelets, and hemoglobin levels and improve adverse reactions caused by radiotherapy and chemotherapy. It can effectively relieve the inhibitory effect of radiation on the increase of bone marrow cells. Thereby effectively reducing the inhibitory effect of radiotherapy and chemotherapy on the immune system of the body.

Tea polyphenols can kill lactic acid bacteria and other carious bacteria existing in the crevices of the teeth, and have the effect of inhibiting the activity of glucose polymerase, so that the bacteria cannot implant on the teeth, effectively interrupting the process of caries formation. The protein food remaining in the teeth becomes the matrix for the proliferation of spoilage bacteria, and tea polyphenols can kill such bacteria.

Tea polyphenols can enhance the peristalsis of the digestive tract and prevent the occurrence of digestive diseases. In addition, tea polyphenol compounds can adhere to the wound of the stomach in a thin film state. It plays a protective role on the ulcer wound.

Tea polyphenols are water-soluble substances. Washing your face with it can remove the greasy face, astringe pores, disinfect, sterilize, resist skin aging. It can also reduce the damage to the skin caused by ultraviolet radiation in sunlight. Tea polyphenols can block UV rays and scavenge UV-induced free radicals. Thereby protecting the normal function of melanocytes and inhibiting the formation of melanin. At the same time, it inhibits lipid oxidation and reduces pigmentation. 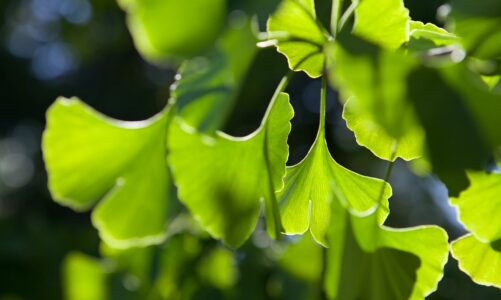 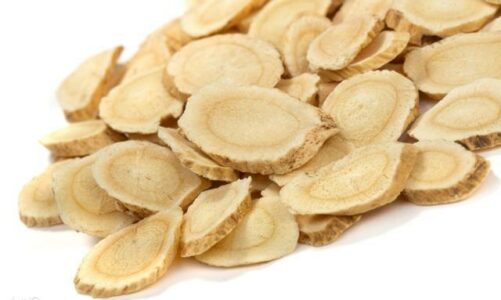