When we talk about popular herbs, we can’t help but talk about turmeric. Turmeric was originally known as a top anti-inflammatory plant. In recent years, with people’s research on turmeric (curcumin), its popularity among consumers has increased year by year. It has been applied to a large number of products. The benefits of turmeric include promoting cardiovascular health, brain health, joint and liver health, and more.

Curcumin is a yellow pigment extracted from the rhizomes of ginger plants such as turmeric. The most active ingredient in turmeric is the curcumin in compound curcuminoids. Although it only accounts for 3% of the total weight, it has countless effects.

An article in the American Journal of Arthritis and Rheumatism pointed out that curcumin can prevent joint swelling and arthritis. It is also effective against cardiovascular diseases and cancer.

Although curcumin sounds good, can everyone use it?

In addition, patients with liver and kidney dysfunction: the safety is still unknown.

Although curcumin is good, because it has side effects on some people, please consult a professional doctor before taking it. 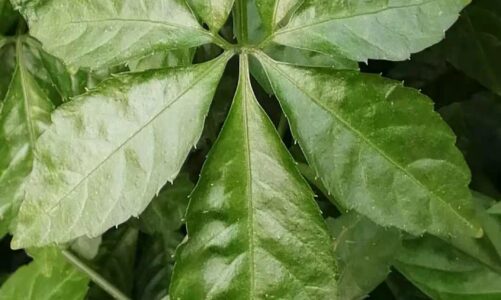 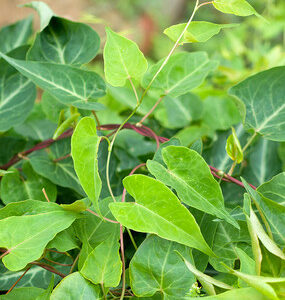 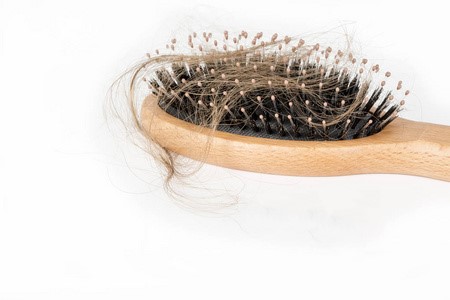